Being the best you, and staying above average 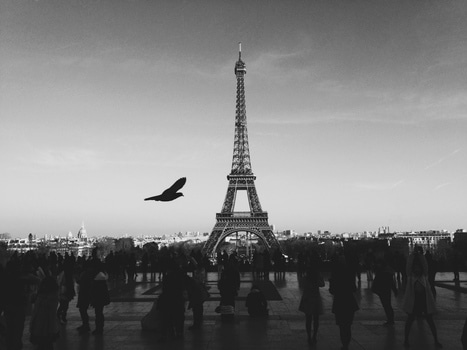 The minute that you try to change everything about yourself; you will encounter those who want you to be the same. Being the same isn’t worth anything. In fact you should want to be the greatest at everything you do.

Average people do average things, like live a average existence, and accept it, then complain as if they didn’t choose that route.

If you hang with people who have an attitude that displays discontent for the success of another, then you'll become just like that person who you're hanging around. Click To Tweet

Your route should be one that guides you to be a star in your own universe. Build yourself into a remarkable piece of above average art, Be the sculpted piece of marble that is well carved. Your hands are what can make you get there. Your mind is also what will make you get there because the mind is the most powerful muscle that a person can posses. I’m a real believer that brains, over brawn is more important because the wise will know how to use the strength of their mind to outsmart anyone that they may encounter. You shouldn’t accept average because “great” people aren’t average. 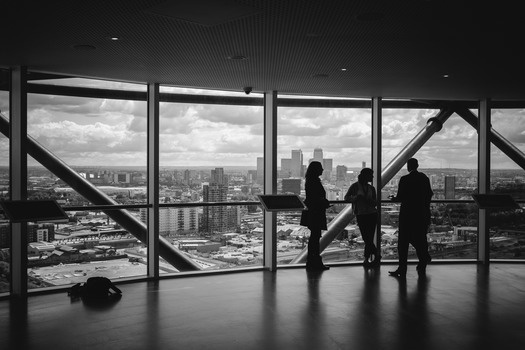 You should just focus on making the view that you want to see in your life a spectacular one. Constantly I keep coming across people who will say “but what about the people who didn’t make it?” I will more than likely respond with “what about them?”

If you’re going to work, and you’re constantly saying how you hate your job, it’s no one’s fault but your own.

It seems someone who made themselves fall into an average existence will try everything in their power to justify their misery. If you choose to focus on those who didn’t make it, then you will certainly join the ranks of those who didn’t make it. I like to focus on people who are the best at what they do, no matter what they may do. The reason I do that is because greatness transcends industry, and passion is innately in a person when they’re doing something that they love, so by doing so, they will always be as great as they can.

If you hang with people who have an attitude that displays discontent for the success of another, then you’ll become just like that person who you’re hanging around. People become more liken their surroundings than what they may want to believe.

A way out is possible, but your average way of thinking has to first be erased, and then your internal hard drive must be reprogrammed. You won’t get above the usual average, if you still keep yourself in a average though process. I like to tell people that they are in charge of their own happiness. If you’re going to work, and you’re constantly saying how you hate your job, it’s no one’s fault but your own.

You still choose to go right? No one forces you, but I bet you might say you go because you have bills, or this is the only job that you can get now. Trust me, I know that it can be hard out there, but  isn’t spending a life being miserable even harder?

You have to use every moment that you have to change this attitude, and make your life worth living. Make it something that you’re proud of, and not something will be dreadful. You’re not supposed to hate Mondays, but then turn around and jump for joy when Friday comes, but then start to slide into sadness once Sundays come because you know that the Mondays that you hate are right around the corner.

Work to live, so you won't have to live to work, going by with a hand to mouth existence. Click To Tweet

Only an average person would hate a day of the week that they are destined to come across at least a few times a month. Don’t put yourself in this boat. If you have to work three jobs, but on the side work on your own business PLEASE DO SO!

Work to live, so you won’t have to live to work, going by with a hand to mouth existence. You choose how your life will go, so choose the right direction.

The first one is important because many individuals won’t  be real with themselves, and do what their passion is. Look don’t do something that makes someone else happy, and not you.

The second one is another real statement, never take advice from someone who isn’t more successful than you because if you took advice from a failure what legitimate advice on success can they really tell you?

Always stick with your plans because if you’re one of those people who keep on changing your plans, then you will never get anything done. Whatever your plans may be, just know that you’re going to stick with it until they manifest the way that you see them in your mind.

Life is yours, so make your life the best that it can be, and be above average if you really want to make the best of your existence here on earth. 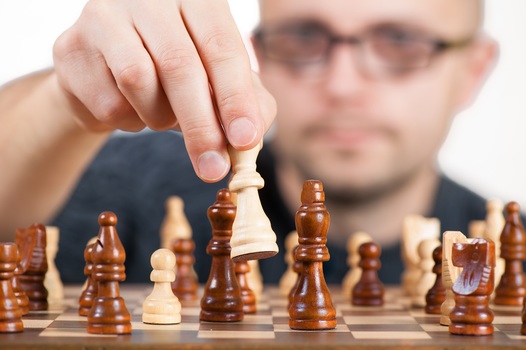 « What a debate...wasn't it?
Meditate and calm yourself »

The second presidential debate was one filled with moments that seemed like both candidates were fed up with each other....