You have this ability...

Well all things are possible because great individuals think of great things, and you have this ability. You can also think of something, but first you have to think outside the box. 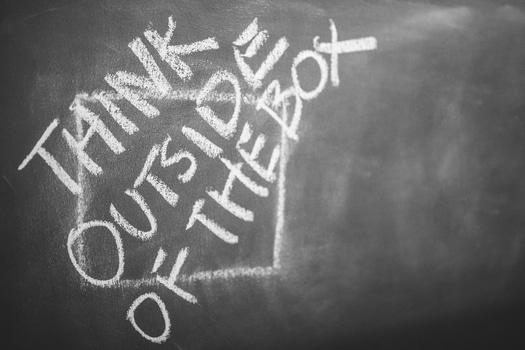 The daily rat race can become so numbing that it will quite often destroy dreams, and keep an individual trapped in a box. A box that will slowly make you stop thinking like an individual, and it will turn you into a corporate robot. We all have the ability to think on our own, but only a few choose to do so. Well, let me rephrase that, only a few choose to really make it their business to think outside the box. It’s much easier to follow the norm, and by following the norm it will make every piece of who you are as an individual deteriorate, and then slowly you’ll become another individual who has joined the ranks of being like everyone else.

The skies will only become grey, if you allow them to get grey. The sky is the limit, but when you place a limit on yourself; that only means you just limited your own growth, and cut off your sky from being limitless.

For a person who bleeds creativity that can be a scary thing to think about. The thought of knowing that you’ll lose the ability that made you standout; the ability to think on your own, and be a unique individual who wants to be a contributor in society. What you have to contribute  is something that can improve mankind. Look at all the folks who thought outside of the box, and then I’m sure you’ll be able to see the direct correlation with something great that they contributed to society.

Whether it was Garrett Morgan for inventing the first traffic light, or Karl Benz for inventing the automobile, we will always see why thinking outside the box can not just benefit you as an individual, but it can help all of us as a society.

You can float, but don’t sink your greatness falling victim to the words of folks who aren’t great, and then making your life get trapped in what you never originally intended for yourself. 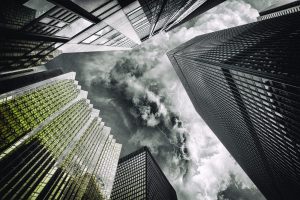 The skies will only become grey, if you allow them to get grey. The sky is the limit, but when you place a limit on yourself; that only means you just limited your own growth, and cut off your sky from being limitless. You have this wonderful ability, and I hope that you see it, and if you don’t I hope that I can help make you see it. Thinking on your own, and making the right decisions will help further your life, so it can be centered around abundance.

You can float, but don't sink your greatness falling victim to the words of folks who aren't great, and then making your life get trapped in what you never originally intended for yourself. Click To Tweet

An abundance of free-thought, happiness, and finances can all be yours. You should want to be above ground, while everyone else chooses to stay on the same turf. The ability that you possess here is something that the world should see, and you should be willing to share it with everyone. Don’t be selfish, and never bring all that you have to the forefront, so everyone can be inspired by what you may share.

The minute you really dive in, then that will be the minute that you will literally start playing your part in making the world a better place. 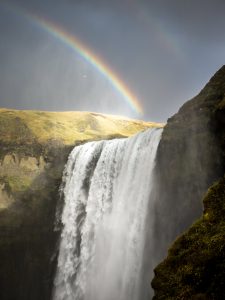 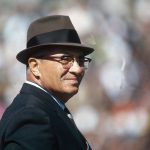 « Meditate and calm yourself
Are you prepared for success? »

Meditate and calm yourself

Sometimes life can get a little hectic, and we ...