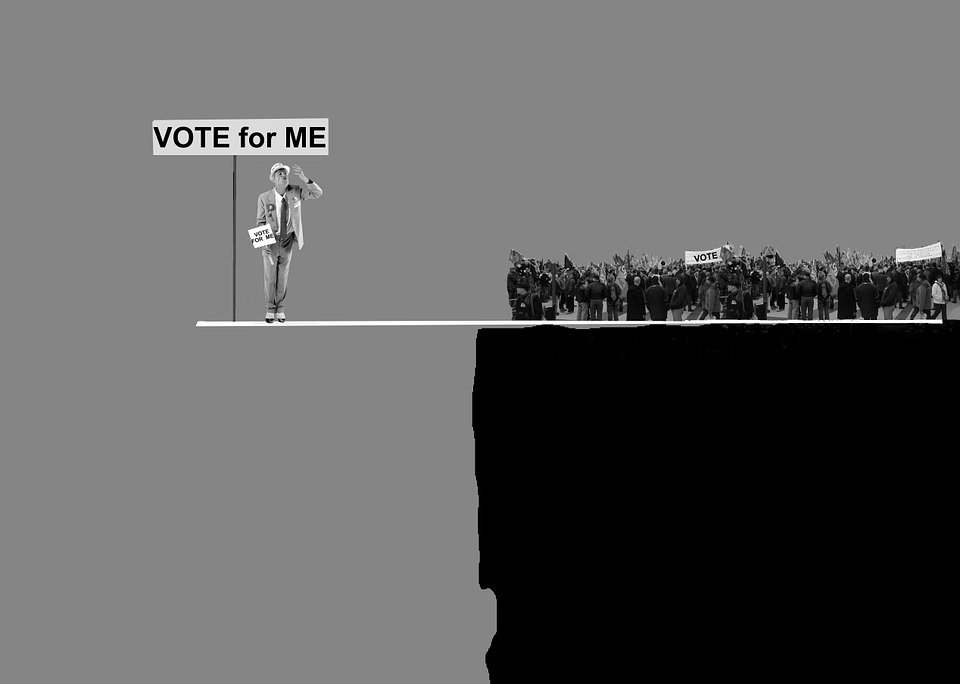 With this Presidential election season being so nasty, and out of hand, and everything but the real issues facing the country are being brought to the forefront, I’m now starting to wonder how comes the American people haven’t really thought about this, maybe it’s time that we should start to consider the third-party candidate. Maybe, and just maybe the thought of allowing another party to at least get a chance at The White house should be brought into a national discussion.

This election season seemed more like a reality show than an actual Presidential election, it didn’t seem like an election that will put someone in place who will be the face of the most powerful country in the world. A person who will be in charge of the most powerful military in the world, and also in charge of a nuclear arsenal. In this election cycle we saw women who didn’t belong on stage, and comments made that certainly seemed like something fresh from Howard Stern.

So why isn’t a real third-party candidate being discussed here? After all, isn’t this supposed to be the freest nation on the planted where we have choices? It seems when it comes to politics we have no choices, but two.

Yes two candidates because even if there is a third-party candidate the media already deem them as just the “spoiler,” and therefore they aren’t taken seriously. I think it’s about time that we really start to look at a real deal third-party candidate; to be honest in a country like ours we should have multiple parties because that’s the only way that “true democracy” would be upheld right, especially  then we’ll have multiple parties to choose from.

It is a known fact that Americans aren’t enthusiastic about this election as they were about past elections because the two candidates here aren’t really “favored.” Both candidates come with baggage like a woman with three kids. Both candidates seem to not have the people too enthralled because they are both scuffed with a myriad of controversy.

Shame on the media for making it seem like no other party beyond the two parties that we have now exist, and shame on the people who complain, but never choose to look beyond the current choices that the media offers them. 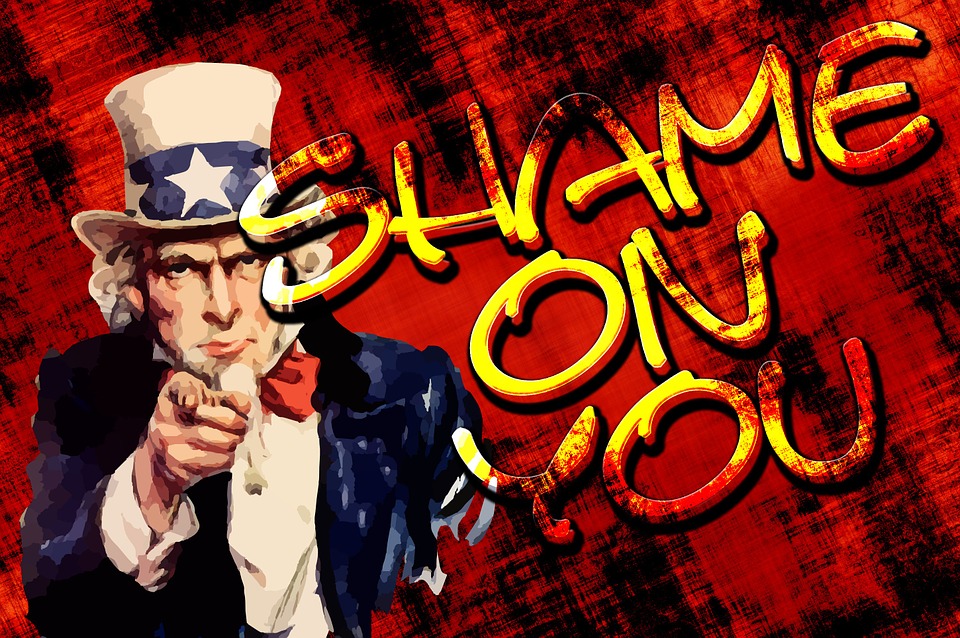 Just a quick note, and I want you to think about this, how comes the variety of fast food chains are so vast, but the choices to lead the country has always come from the same two parties. It’s time people open up, and examine that, and start thinking maybe, and I reiterate maybe it is time to consider another choice because this batch that we received this time wasn’t a good one. It seems as though out of a nation of over three hundred million people we’re now stuck with the bad apples out of the batch. 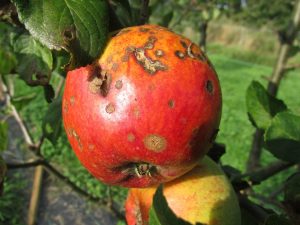 « Hiding your phone are we?
Start now, and stay in the race »

Just this morning I was talking to a friend of mine who told me he might have a deceitful woman...