Start now, and stay in the race

The
race to success isn’t easy, but in the words of the late great Earl Nightingale “it’s a race with only a few competitors, and as long as you’re in it, and choose to finish you will reach success.”  Those words couldn’t be more true for me as I come across so many individuals who are constantly in a state of unhappiness, and depression. 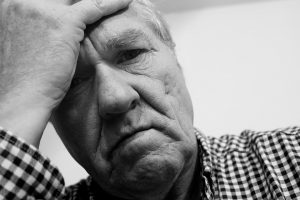 The
y complain about why they’re not successful, and whenever I ask them what are the steps that they’re making to ensure that they become successful, they immediately tell me what I originally thought, and that is they aren’t doing anything to ensure their future success. I have to be as real as possible with these kind of people because they aren’t being real with themselves.

What people will think is “luck,” will really be hard work.

If you want success, then you need to get up off of the couch, and start carving your own lane towards it because it won ‘t fall out of the sky, and land in your lap. People have this false sense of believing that most “successful” people are “lucky.” Well if they won the lottery, or were born into an affluent family then I guess then they would be “lucky,” but realistically the majority of people who weren’t part of the two that I just mentioned made the conscious decision to make it their priority to become successful.
The
y realized just exactly what they had to do to make sure they didn’t become part of the “Complainer Class.”

You know that Complainer Class. 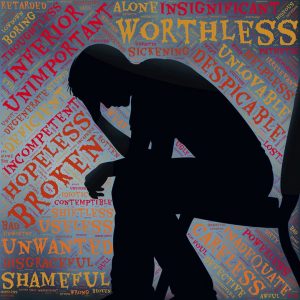 The
Complainer Class is abundant, and every time you encounter someone that tries to tear someone else down, and make an attempt to kill the dreams of another; means that you have came across someone who is in the Complainer Class that’s filled with misery.

Never let another take you out of the race, they might not be in it to win it, but you should be in it to win, and don’t let anyone prevent you from entering the winner’s circle. 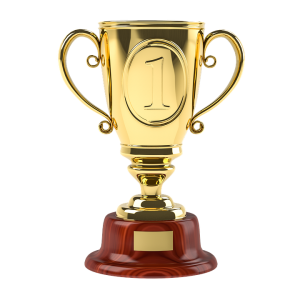 You should want to win this because remember you have a lot to lose because it’s your life here that we’re talking about. You’re above the Complainer Class, so leave them to their own issues and allow them to just self destruct.
The
y don’t realize it, but they are their worst enemy.
The
y keep themselves on a stagnant level, and only try to make themselves feel better by blaming others, and pointing their fingers at others who are successful, or who are chasing success.

I feel joy knowing that  every day of my life I’m striving to be better than I was yesterday, and making my goals more apparent. In fact, this site that you’re reading this article on now was a goal and a vision of mine that I just knew I had to create. You should also be a person that will create, and win this race. I know that because when your dream big, and go after your goals, then nothing shall prevent you from reaching them because you’ll become a natural motivated force of nature. 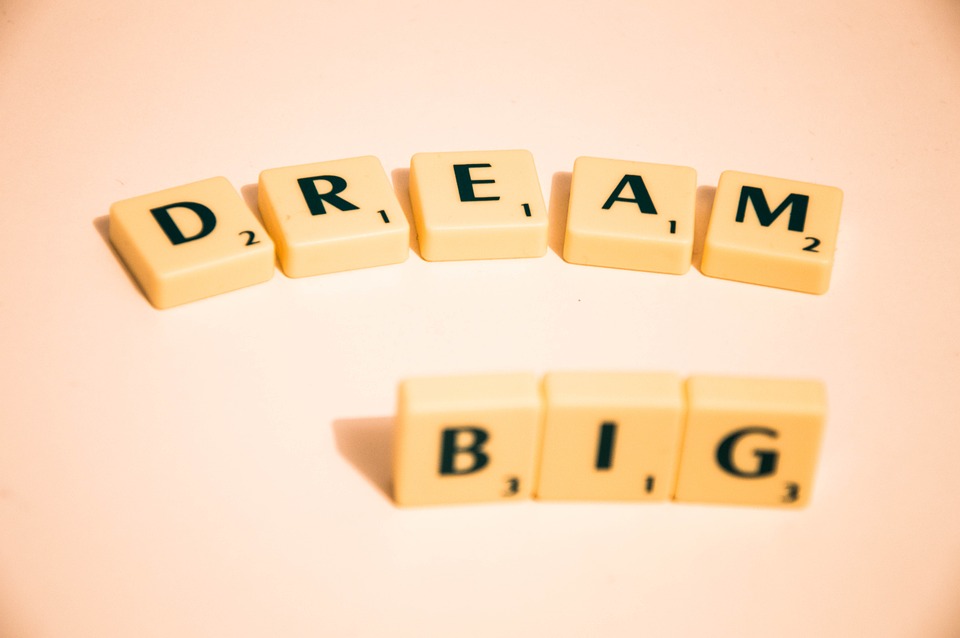 The
race will be won if you know that it will be won even before you start it, just make sure you stay in it to win it, and you won’t allow yourself to become distracted. What people will think is “luck,” will really be hard work. You just have to stick with a formula of pure resilience, and it will pay off. Never sit around, just hoping and praying without actually putting in any effort because prayer without works is just useless, and a waste of time. 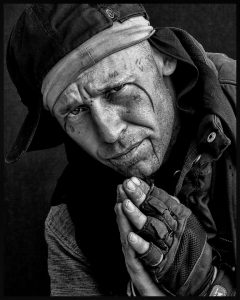 « A President for the people.
Are you fulfilled? »

With this Presidential election season being so