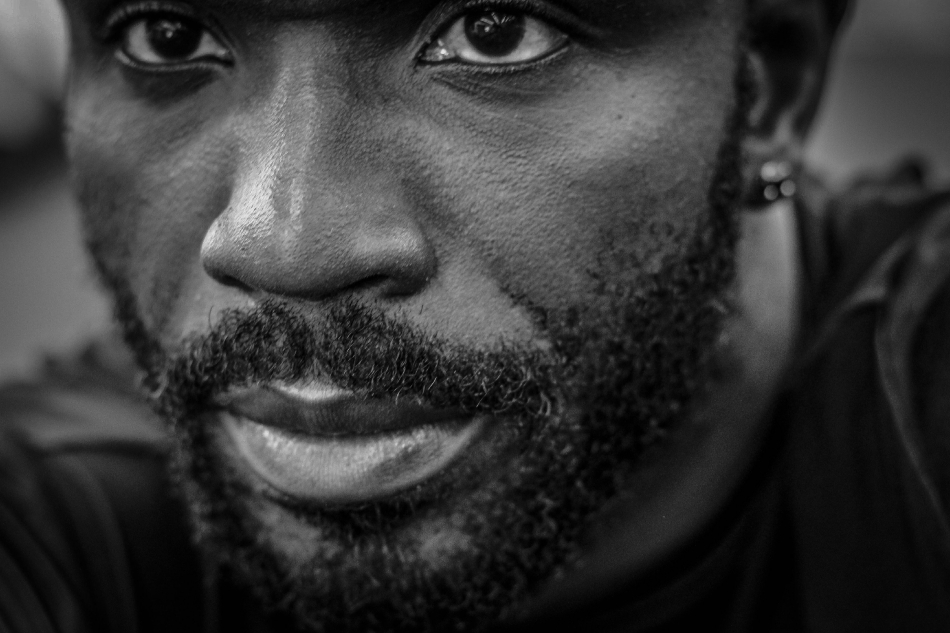 Being fulfilled, and depending on who you ask can take on many different definitions.  What might fulfill me, or someone else, might not fulfill you. It’s kind of like what makes someone else happy might not be what makes you happy.

Now, it is up to you, to figure out what exactly is your definition of personal fulfillment, and if you are telling yourself that you’re not really fulfilled, then what exactly will it take for you to become fulfilled. How can you feel the feeling of fulfillment, if you aren’t already experiencing it? So many people nowadays aren’t really fulfilled, they’re going to jobs they hate, and they’re stuck in relationships that aren’t bringing them happiness.

Remember that life is what you chose to make of it, so if you’re not really fulfilled then that was the choice that you made.

If you are complaining about how much you hate your job, then more than likely you aren’t fulfilled. Life is too short to live a life of unhappiness. I know that it’s easier said than done for most people, but what do you have to lose, if you at least just try to attempt to get fulfillment.

Life will roll right over you, if you allow it to. You’ll only drown further into a deep hole of sadness, and possibly bring more problems your way. We live in a world today where so many people will have problems, but won’t have a way to come up with a solution to their problems.

Remember, this journey can get tiresome, and life will throw everything negative your way, but how you deal with it will be the solution that you will have to come up with.

Let’s say that during the process of coming up with the incandescent light bulb Thomas Edison chose to let the problems that he faced along the way derail him from what he was trying to accomplish. That big “What if” would have determined a whole lot while he was on his journey of finding a way to develop a better source of light for all of mankind. 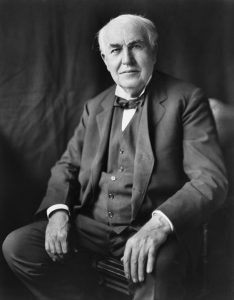 “What if” he said “I just can’t do this, I’m facing too many problems that are preventing me from achieving my ultimate goal.”

“What if” he chose to give up, and just left the world in the dark? 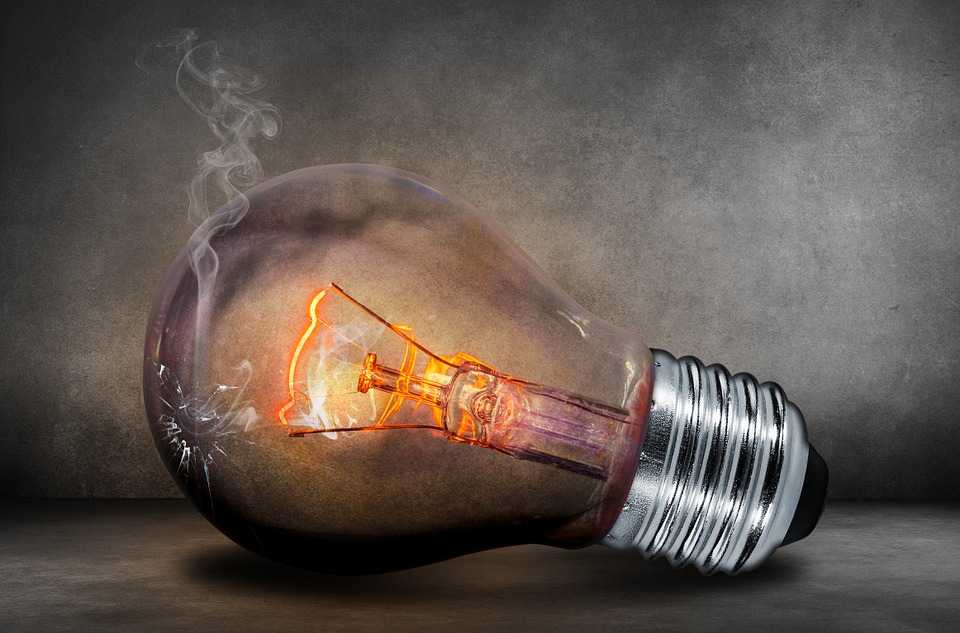 You see he never made any setback get a full grip on him because he knew exactly what his ultimate goal was, he had a clear vision, and he wouldn’t feel fulfilled until he brought the vision that he had to life.

People that are fulfilled can be spotted in a crowd because they will act differently from those who aren't fulfilled. Click To Tweet

“What if” the Wright brothers allowed the setbacks that they faced, while trying to develop a way to fly a controllable device get the best of them? 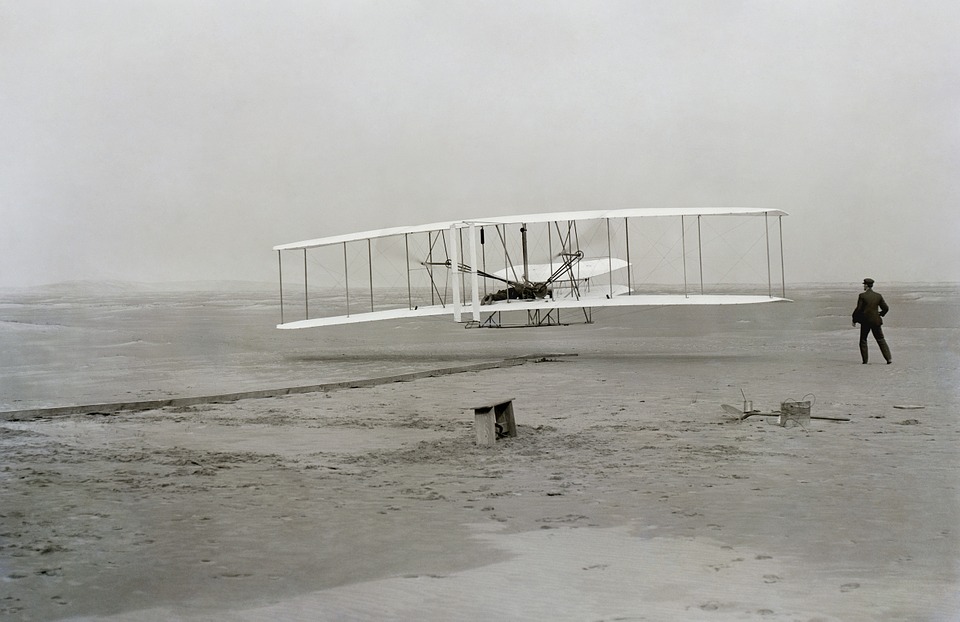 “What if”  great people who done remarkable things chose to just let a setback leave them behind?

Then the world wouldn’t have been exposed to such great minds, and you should make sure whatever it is that you’re aiming for, see to it that you do it.

To be fulfilled is a feeling that brings you constant joy, and waking up will be a journey, and not a misery. The journey is beautiful because it gives you the privilege of knowing that each day that you walk the earth will be one that you are trying to not just improve your life, but also the life of others.

People that are fulfilled can be spotted in a crowd because they will act differently from those who aren’t fulfilled. They’ll walk and talk differently because they’ll devote their like to their purpose. Once you discover your purpose, it will be the fulfilling moment that you have been searching for, and then you’ll lead a life with a purpose devoted to making sure everyone else that you encounter also finds their purpose.

That is true fulfillment, remember that life is what you chose to make of it, so if you’re not really fulfilled then that was the choice that you made.

Now, if you’re living a life with purpose, and one that’s fulfilled, or you’re making it your ultimate goal to be fulfilled, then we can all make a toast to that! 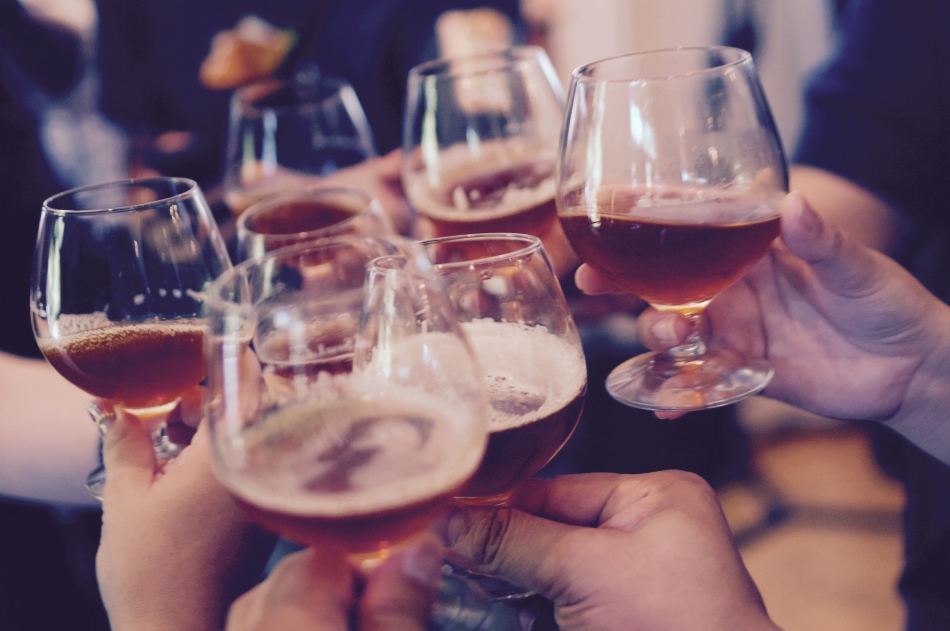 « Start now, and stay in the race
Words hold power over your life »

Start now, and stay in the race

The race to success isn't easy, but in the words of the late great Earl Nightingale "it's a race with...