Words hold power over your life 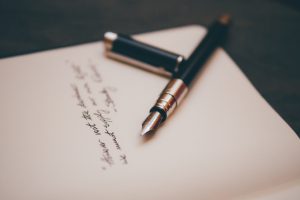 It is said that the tongue can bring life, and it can also bring death. The words that we use daily are powerful tools that many people don’t even think twice about. Most won’t even have the slightest idea that their words will shape their world, and dictate the course of their existence. If we examined this further, then it would be clear to see. 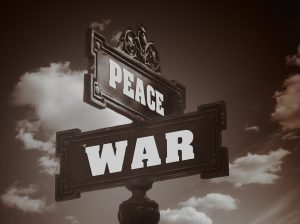 Everything that happens in your life now should be events that you brought to life because you have taken the right steps to bring everything to life. Click To Tweet

The power of the spoken word is a power that people take for granted. I’m sure you probably have said something in your life to someone, and maybe later on you probably regretted saying it. So, if words can make people happy they can also make them sad, so with that being said let’s talk about the words that you should make a major part of your daily vocabulary, and what words you should erase from your vocabulary, if you’re already using them.

I’ll TRY: When you use the words “I’ll try” you’re already bringing doubt into existence because you’re saying you’re going to try, as if you’re implying that maybe you’ll give it your all, or maybe not. Instead of saying “I’ll try,” you should say “I know I will do.” By saying “I know I will do,”  you’re not just trying because you’re stating a fact about what you will get done, and you’re making your actions known, and programming your sub-conscious to act fast on what your will is.

I think I can: These words together formulate a phrase of total doubt. You’re now literally questioning yourself, and you’re probably not truly aware of it. You’re not making it clear that you know you can, but you’re saying “Maybe you can.” You have now made room for doubt to enter your life by stating how you think you can. Instead of saying you think you can, replace that with “I know I can.” The minute you know that you can get something done, then whatever the task is that you’re trying to achieve will be embedded in your brain, and you won’t think that getting it done is impossible because you’ll know that it’s possible.

Hopefully: Saying “hopefully” shows uncertainty, and it kind of appears as if you don’t really believe in what you’re doing. This doesn’t show a strong conviction, and therefore you’re already placing a negative form of energy on your dreams. It’s like if you said “hopefully” I’ll make it, and become successful;  you see the doubt? You’re not coming across as confident as you should be. So instead of saying “hopefully,” you should say I will be successful at all cost, and my vision will materialize exactly the way that I see it in my head.

“Quick side note” Look at how saying “hopefully” is a word that will doom you. Picture going into a business meeting, or any meeting, and your first thought was “Hopefully they’ll like me.” You have now already doomed yourself because it shows lack of confidence, and you’re just wishing and hoping that they like you. What you should really do is just go into the meeting, or whatever it may be, and just know you’re going to do your thing, and walk in there with so much confidence that it oozes out of your pores.

Probably: This word “probably,” is another word that I would bunch in with the “hopefully” family. Nothing will “probably” happen. Everything that happens in your life now  should be events that you brought to life because you have taken the right steps to bring everything to life, and nothing is a coincidence like how the word “probably” implies. Never say “I’ll probably stay up later to work on your business,” always say “I am going to,” or “I will stay up later to work on my business.” It’s your life, and “probably” working on your business, will “probably” hold you back. 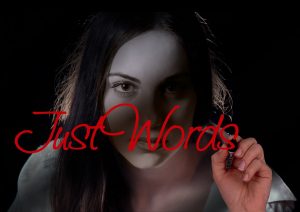 These aren’t just words. The meaning is what matters the most here, and you should want to add a meaning, and a purpose to your life. I’m sure you want to use power words, and keep your life on the right track. I’m sure you can probably find more words that you should eliminate from your vocabulary, and also add; this is just a basic framework, kind of like a skeleton for you to build on. So, remember that you are going forward here and constantly stepping yourself up, and climbing to the success that you know you were meant to reach, so “trying” won’t cut it, but “doing” will.

Make it happen, and get it done. Success is yours. 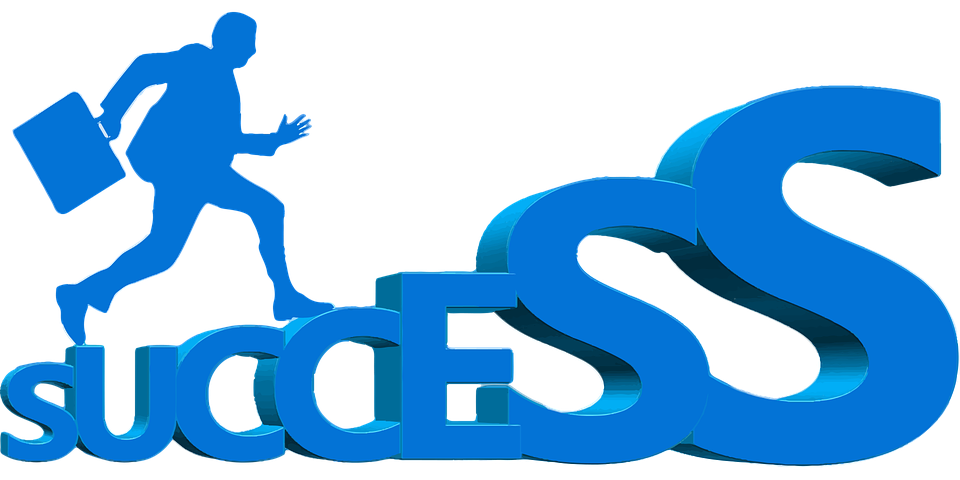 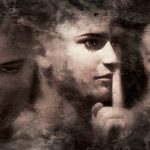 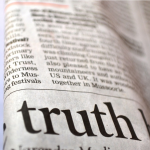 What's the power in a word? 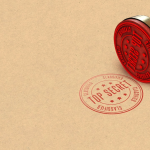 Words of the Divine

« Are you fulfilled?
What's that burning inside of you? »

Being fulfilled, and depending on who you ask can...