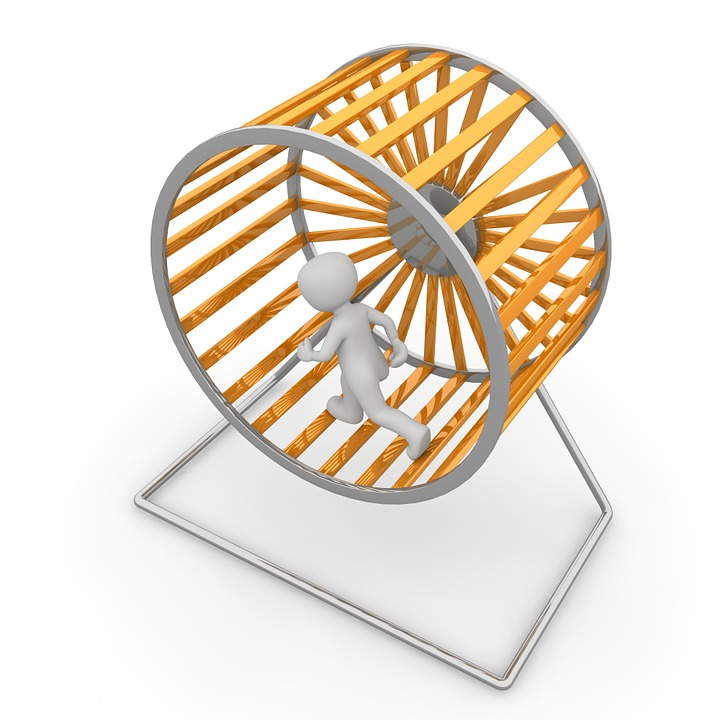 The hamster wheel, or better yet the route to nowhere fast. You know this route, it seems like this is the route that many are stuck on. It’s the paycheck to paycheck routine with no real positive outlook for a future that’s worthwhile. No real positive outlook to an end to a dreadful situation. Truth be told some people are so accustomed with being in their “comfort zone” that it paralyzes them.

It keeps them from being anything more than what they already are. Are you on the hamster wheel? Do you constantly find yourself hoping for a better day, and wishing that tomorrow would be much better, but it feels like all your wishing, and hoping are just falling unanswered?

You’re supposed to be a person that explores their world, and not feel confined to it.

Well let’s get this clear because in order to get off of this hamster wheel; you must first realize that you’re on it because being aware of a situation is always the best way to deal with the situation. It’s kind of like how an alcoholic must first be real with themselves, and admit that they have a problem before they can even get help from someone else. The reason why is because denial will leave you thinking that you don’t really have a problem, but really you do, and all you’ll do is deny the apparent truth.

Now, let’s get down to the root of the problem here. You are wasting your life to be honest. Every single day that you go back to that dead-end job, all you’re doing is making yourself die slowly because a lack of fulfillment is the fastest route to an early death.

As you kill yourself daily, and then lie to yourself, it’s just tearing you up in a million pieces because I’m sure you want to do better, but you feel stuck. 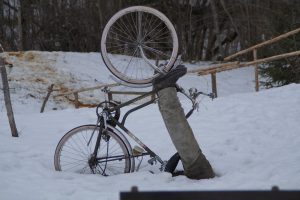 Stuck because life is happening, stuck because you became so used to this paralyzing routine that you don’t know what to do next, although you’ve played with the fantasy in the back of your mind. You’ve thought about it, but you’re still not sure about what your next move will be. 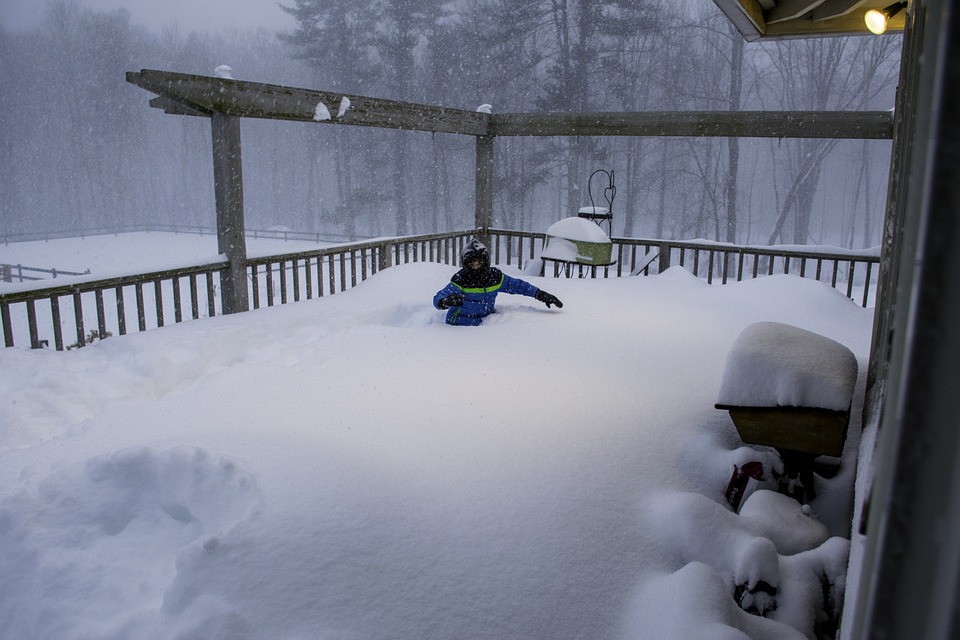 Look here, the hamster wheel of life has so many people running on it, and all they’re doing is keeping themselves back from really stepping out there, and doing something that will make their lives extraordinary. You are supposed to live a life of excellence, and not one that brings you stress.

You’re supposed to be a person that explores their world, and not feel confined to it.

The wheel that you’re on isn’t helping you, so don’t you think that now it’s time to jump off? Either you can jump off now, or stay on it, and for the next ten years, continue to go nowhere.

Now, think about that, and then form a real reasonable answer, and that will tell you everything.

« The one you will remember
Outsmart them at all times »

The one you will remember

I like to say that I'm a memorable person, and when it's al...