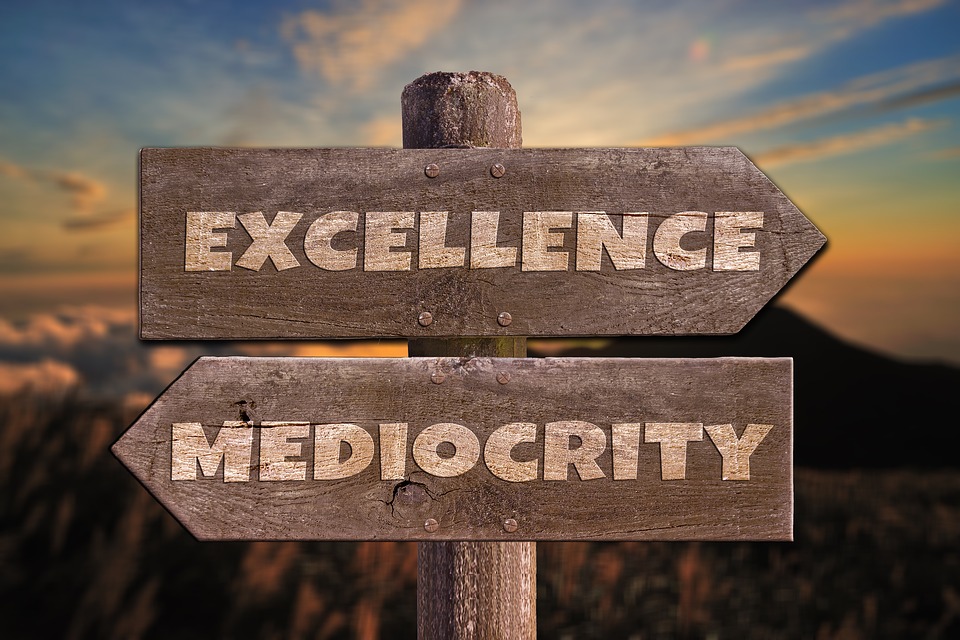 An obsession with excellence will turn your life into a work of art.

The results from being obsessed will always be there. You can take a man who is obsessed with a particular woman, he’ll probably watch her, and follow her, it will probably get so bad that his obsession will become border line stalker, and then for the intended recipient of the obsession they’ll probably become scared. This is a case of “obsession” becoming negative, and the result isn’t a positive one. 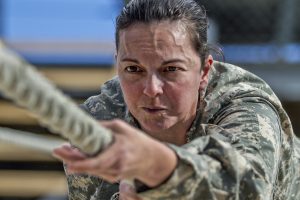 If you stalk excellence, and put it at the top of your goals then it will eventually become your best friend. Remember a person becomes what they find themselves constantly thinking about. They become what they’re always pursuing, and you will certainly become excellence, if you’re right there behind it, and are gradually sculpting yourself, so that you can be in the mold of excellence because you know that is what you’re after. 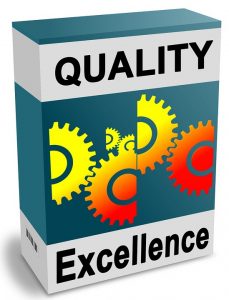 An obsession with excellence will turn your life into a work of art. It will make you become a fine piece of art. You will see the change happen right before your eyes because even your friends will change, and if you go after excellence the right way, then everyone that you hang around will also be chasing excellence. They’ll all be like-minded, so you won’t feel left alone in the end.

In the beginning though, most won’t understand, but what really matters here is that YOU understand, and as long as you “Get it,” then anyone who doesn’t get it, is absolutely irrelevant. Reach for a great amount of excellence because it adds purpose to your life, and allows you to be the “Master”
in all situations that you face in life.

Excellence waits for no one, but average is always there waiting for you to join the ranks of the average. 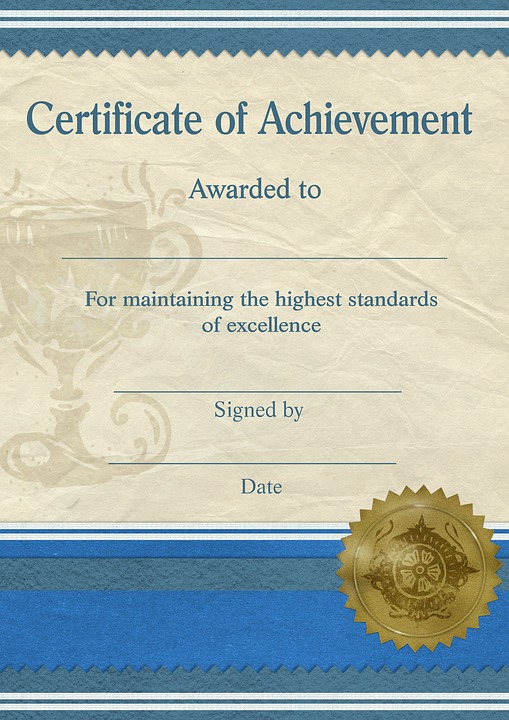 Here you have it, you are in a world where you're facing a large amount o...