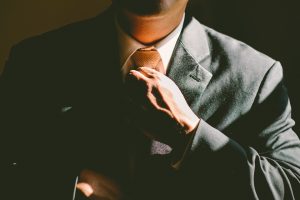 So, the alarm clock rings, and now you are wide awake; you want to put it on snooze so that you can get at least five more minutes, but you just realized that you placed it on snooze three times already, and now you must get up, hit the bathroom, get dressed and then start the commute to work.

The commute is one that has you thinking about the direction of your life, because you just want to know where is it going. This commute is very mundane, and it’s not what you pictured growing up. The bills keep on coming in, and the paycheck just isn’t making any sense. You work hard, but it seems like you just can’t get ahead. 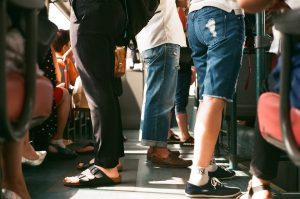 You try everything that you see on the internet; you do multi-level marketing, and everything else, but for some reason it feels like you are doing something wrong. “What is it that I’m doing here that isn’t working?” You may ask yourself. Even your significant other is acting funny, and you notice they’re becoming quite distant.

You’re in a fight with life at the current moment, and life is giving you a fight that you can’t seem to win. 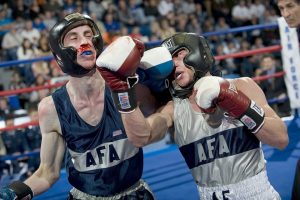 This fight for you feels like one that’s mental, physical, emotional, and spiritual. All you want it happiness, all you seek is just the joys of life, but right now that seems like it’s nowhere to be found.

The more you try, you feel like the more you fail, and it almost feels like failure has become your first name

The more you try, you feel like the more you fail, and it almost feels like failure has become your first name, and it feels like everyone else is able to get ahead, and surpass you. Now, you have some major questions that pop up in your mind. You start to ask yourself “Should I go back to school?”

“Maybe it will help me to get a great job.”

Freedom is what we all desire, but only a small percentage of people enjoy it. Click To Tweet

Then the thought comes back in your mind that it isn’t a great job that you seek, but instead you seek freedom from the normal commute, and you are trying to get out of the rat race, and  into your own lane. 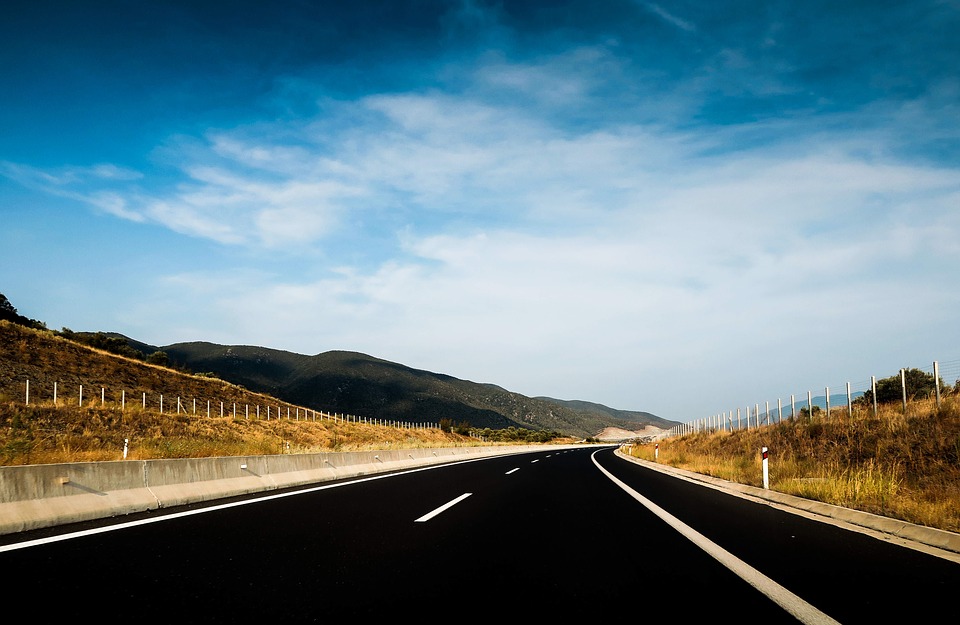 Currently you feel like you just can’t advance because all that you are doing isn’t working, and people keep on telling you to just “give it up.”

Everyone is speaking so much negativity to you that you’re starting to believe them. They’re starting to actually phase you, and now after another day at work, another day dealing with a boss who is so much of a pain that you wish he would just disappear; you’re finally back home. You’re home to open a newly arrived bill that has just came by way of the postal service.

You’re home, sitting back, and thinking “why, is life doing me like this?” You keep on asking relevant questions, but the one question that you must ask is “why don’t I just go full force into that business idea that I have?”

Yes why don’t you?

What’s more painful, going to a job that is slowly killing you, or to take your time build a business, and eventually become the one who is able to get the freedom that you so badly crave. Freedom is what we all desire, but only a small percentage of people enjoy it.

Depending on what your answer is that will tell you everything. Don’t lie to yourself, be absolutely honest. I know it’s hard, and trust me no one said that it was going to be easy, but if you keep digging and digging; you can possibly be closer to the gold than what you may think. Let this sink in, and please don’t give up, I’m also digging with you, so let’s get to what awaits us. 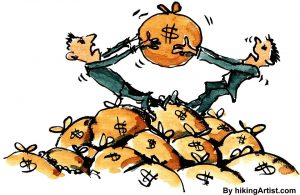 Facebook Comments Box
Career advancement, Career change, digging for gold, Financial Freedom, Life, To be or not to be, To get ahead

The art known as Obeah is very misunderstood, and people have many percep...