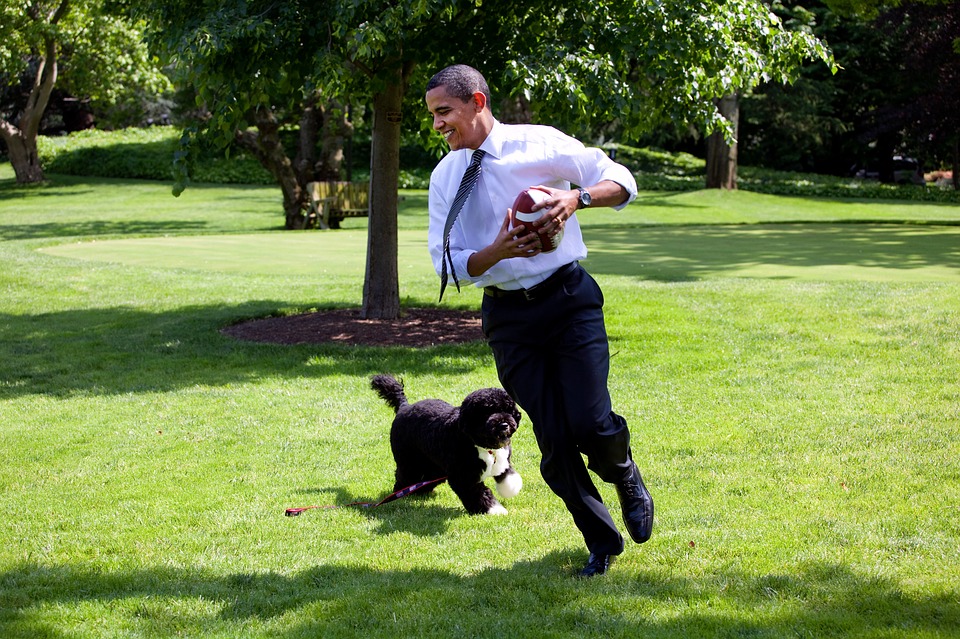 First before I start this post, I have to make it clear that it isn’t a political post, but one that is more enlightening, we also did one on Trump, and you can take a look at it here. Now, we shall continue on, but before we do I would like you to look in a mirror and just look at yourself, and let yourself know that it’s never over, and right now you’re one step closer to the goals that you have set up for  yourself. You’re on the right course and now you can’t turn back.

Ok, glad that’s out-of-the-way, now let us chop into how using the “Obama effect to reach your success” will drastically improve your life. One question that you might ask yourself right now is “what is the Obama effect?” “How can it help me, and what are the results?”

Well I would like to first breakdown what the Obama effect truly is. It’s something that I came up with while I was charting my course, especially when I was selling my books
, and various products in the street. I came up with it as a way to tell myself that, Obama popped up out of nowhere for some people. In fact the first time that I had even knew who he was; was at the 2004 democratic national convention.  (Check out the video below.)

After Obama delivered this riveting speech, I remember the very next morning of hearing talks about how that Obama guy has a certain quality in him.  He has potential to be a President I heard, he makes a great leader,  he received a great amount of adulation. I remember hearing it all, and it stuck with me.

It gives you the hope that if you aren’t satisfied with the way that your life is currently going, then it’s possible that you can change it.

Here you have a guy who to many of us wasn’t a kid who grew up on our TV screens, who was always right there directly in your face, as if he was being groomed to be your next leader. Here you have a man who  knew what he wanted, and by any means, he was going to accomplish it. I remember him saying how he struggled during his days as a community activist, trying to do law, and find his way.

He dealt with rejection that for some would have crippled them, but he stuck in when the going got extremely tough. Now, the “Obama effect” can help you in so many ways, and here is a brief list for you to see how it can impact your life, so that you become the best you!

From the very first time that Obama popped up, he always spoke of hope for the country, hope for the world, and hope for all of humanity. If you’re paving your way to a great amount of success, or if you’re thinking about it, but still haven’t found the power to just build it up, and go on, then now you better get it going.

Doing more than the bare minimum is quite essential in order to be the success that you want to be. Click To Tweet

You need strength in order to make your hope shine because those who are hopeless will live a mundane life, where they’re dealing with a long list of complaints, and they’ll never gather the strength that is needed to change their current situation.

Remember attitude shapes everything. Like here is an example, have you ever came across someone whose attitude was so negative that their energy ruined yours? Did this person come across so negative that at times you tried to stay away from them whenever you could? Well their attitude was one that wasn’t right, and their negativity permeated so densely that just by standing next to them; you probably would have gotten the bad taste in your mouth. Imagine if Obama allowed the naysayers to dictate the course of his life. Just imagine if he told someone “I’m going to run for President one day,” and then they turned around and said “just leave it alone, you don’t stand a chance.” I’m sure he faced tons of naysayers, but he never allowed them to get the best of him.  Remember your attitude means everything, if you want to carve a pathway to success.

Only a real visionary will be able to see themselves in great places; they’re able to create the result in their mind, and then they’ll see to it that they bring it to life. Obama saw himself being more, so he made it his goal to become more and the result, well it speaks for itself. 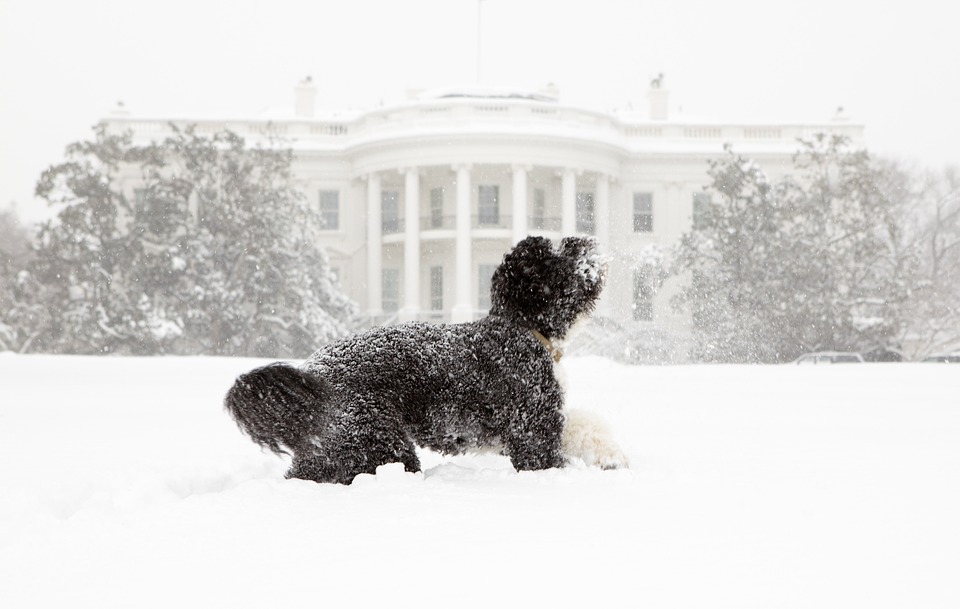 While you’re paving your way to success, I want you to always remember that stomping on others to get ahead will never be a sustainable formula. You’ll never accomplish anything of value by doing such a distasteful tactic. As you saw with Obama becoming the leader that he is; he gracefully made sure that he listened to everyone, and also made sure he treated everyone with respect. Please remember that how you treat others will eventually reflect back on you.

Doing more than the bare minimum is quite essential in order to be the success that you want to be. I’m sure when Obama was tired, and wanted to rest, inside him, he knew that if he had taken that rest, then it would only set him back to getting closer to the goal that lied ahead of him. It would’ve only been a drawback, so he made it his job to be resilient, and keep going when others choose to relax. You must also mold your brain into thinking like a resilient person, when they’re sleeping you’re up, when they’re out partying and drinking, you’re in working on your empire. 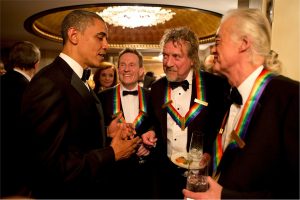 I know that I don’t have to really emphasize the importance of having a good network of connections. I’m sure you’re aware of the value that it can bring to your life. Knowing the right people can open a world of opportunity for you. If the folks that are in your network possess the same resilient attitude as you, and you all have the “Yes we can” mindset, then together great things will be accomplished. 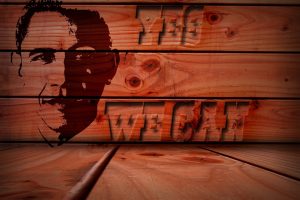 Th “Obama effect” can give you “hope” and “change.” It gives you the hope that if you aren’t satisfied with the way that your life is currently going,  then it’s possible that you can change it, and then direct your life in the right direction that you feel is best for your life.

Do all that you can to create a high level of success in your life. The ball is in your court, now it’s up to you to dribble it, and get in the game. 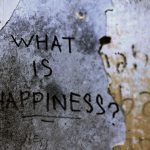 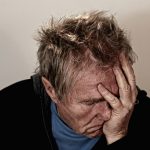 When you finally had it

« Dealing with uncertainty
Why you shouldn't let someone ruin your day... »

Life is a great big roller-coaster at times, it brings you up. It ...