Never let someone label you, what you aren't 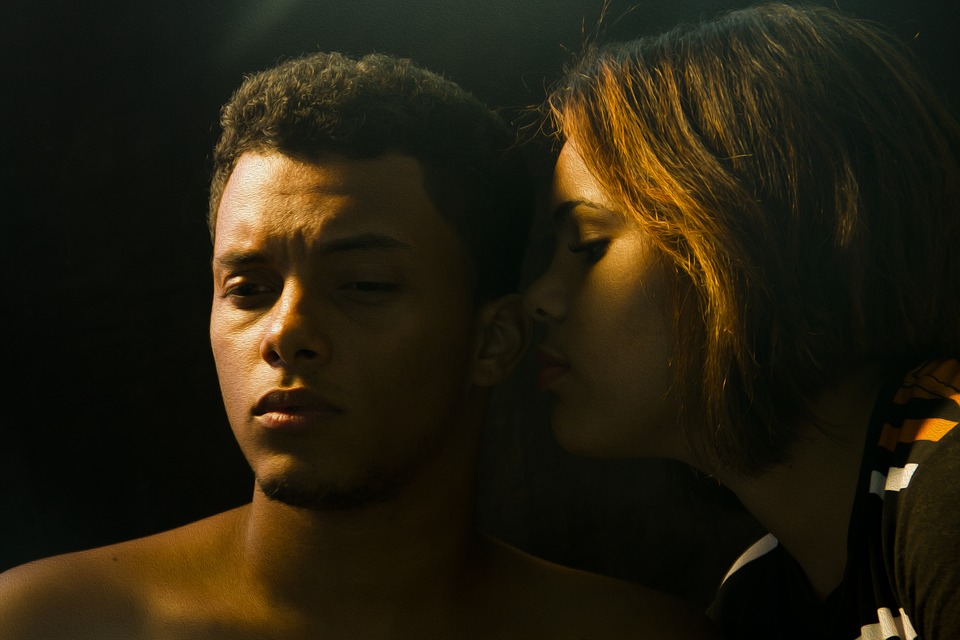 I once had a female companion who would constantly call me a narcissist because of my devotion to being great. She thought just because I talked about how I wanted to be great, and how great I believed I was; it was nothing more than me being self-centered. When in all actuality she didn’t see the method behind this tactic.

I guess she was the real self-centered one because she didn’t see that by me having an undying belief in myself; it would actually benefit others, instead she thought as if I felt like I was better than others. She tried to label me a narcissist in an attempt to probably shame me.

Imagine if everyone laughed, and just tried their best to basically make you feel like you aren’t as great as how you know you are.

I now know that you should never let someone label you what you aren’t. If you know that you genuinely care about others, but by talking about yourself, and talking about what you want to accomplish sounds like you’re being self-centered, then maybe they’re weak, and lack a great amount of self-confidence.

Anyone who has ever went far, and truly excelled have always been an individual that believed in themselves with an undying passion.

How do you think people become world leaders, head of states, great athletes, great writers, or anything of great significance?

They believe in themselves to the point that it becomes an “Obsession with excellence.”

They develop certain mannerisms that people who aren’t as dedicated to being great wouldn’t see. Only a fellow like-minded person would be able to see it. If you have plans on being someone who adds value to society, then you have to develop an attitude in which you believe deeply in yourself because that’s the only way that you’ll be able to help others. You can’t attempt to help anyone, if  you’re not first taken cared of.

If you are labelled arrogant, cocky, full of yourself, narcissist, stuck-up etc... because you have self-love, self-confidence, and a real amount of passion, then so be it. Click To Tweet

If you aren’t first helping yourself, then it would be useless for you to even make an attempt to help others. The blind leading the blind never creates any positive results, or any results that are worth even half a penny. Your mind must be clear, and your thoughts should be flowing with a clear vision for yourself.

So, if someone doesn’t like it, then it’s their problem not yours.

You know I always like Kanye West, not just as an artist, but his self-confidence is so high that many confuse it for arrogance without first understanding his story, and how he developed that type of tone.

Imagine if everyone laughed, and just tried their best to basically make you feel like you aren’t as great as how you know you are. Picture constant rejection, and developing a strong attitude with a deep belief in yourself was the only thing that you had. It was what had to become your fuel to push you closer to your dreams.

Most people don’t believe in themselves, and that’s why most people are waking up, and going to jobs that they hate, and are working for people who do believe in themselves. Don’t allow yourself to fall in the category of “most people.” If you are labelled arrogant, cocky, full of yourself, narcissist, stuck-up etc… because you have self-love, self-confidence, and a real amount of passion, then so be it. 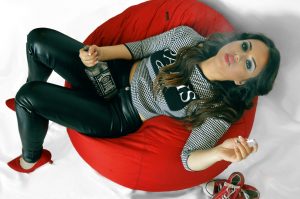 Don’t let small-minded people kill your dreams, or make you think less of yourself. Keep your attitude in order, and continue going for what you believe in because if they can’t see your vision, and purpose, the same way that you can see it, eventually they will when you have already made it, and by then they’ll wish they saw your vision like how you seen it.

« Be the "Michael Jordan" of what you do
Many won't understand you, and here is why »