Many won't understand you, and here is why 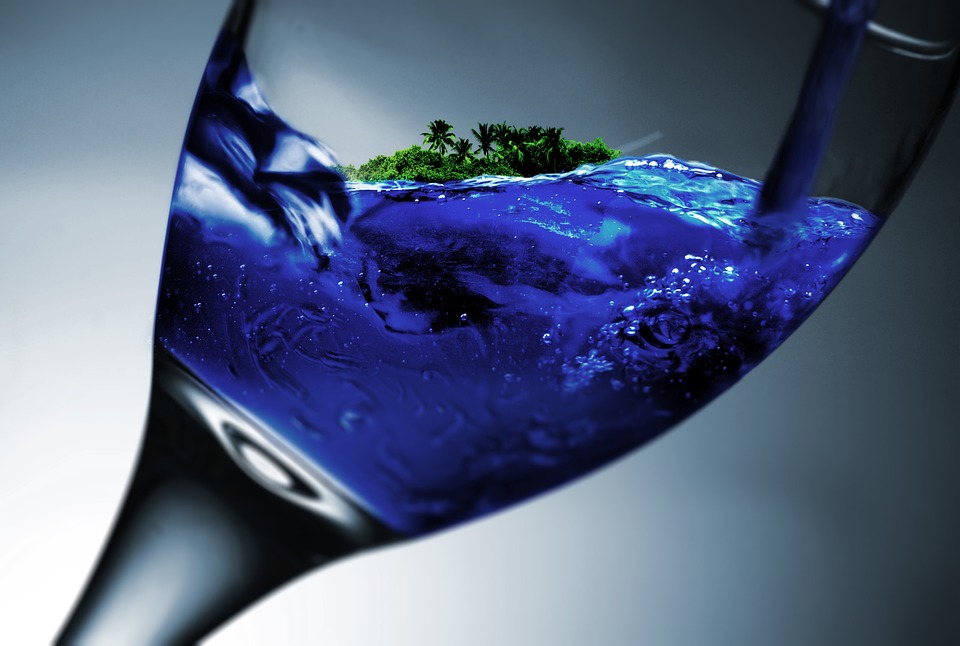 Being a big dreamer isn’t easy, especially if you’re around people who lack vision. It’s very hard trying to grow a brand, and you’re all alone doing it. It’s even harder when the people who you thought would care the most are sometimes your biggest critics. They’re sometimes the main ones who will give you all the reasons on why your idea is a bad idea.

You’re probably at a job you completely despise, and in the back of your mind, you’re thinking that maybe you should give your dream a good shot

They’ll try to persuade you to just stop it, and focus on a “good job,” or maybe something that isn’t as risky as the dream that you’re pursuing. It gets quite lonely when you’re out there, and you have no one in your corner. I mean when you’re all that you have, and no one seems to care about what you’re doing, it can really become quite discouraging.

So much so, that you might even start feeling doubt in the bottom of your stomach, and then you’ll start having various thoughts running through your mind. You’ll probably even question yourself, and start to ask yourself  the daring questions. 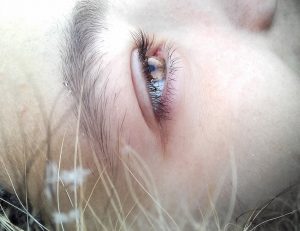 “Am I really good enough?”

Well if you’re asking yourself that question, then I’m here to ask it also.

Now, sit back, and just wrap your mind around that, if you never thought that you were good enough, then why did you attempt to even take on such a daring task, and do what few people won’t even attempt to do. You chose to jump out there, and go after your dreams. The reason why you chose to go after your dreams is because currently you find yourself at a crossroads in your life. 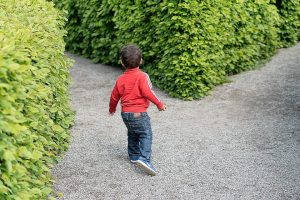 You’re probably at a job you completely despise, and in the back of your mind, you’re thinking that maybe you should give your dream a good shot, maybe you have what it takes, and maybe you can make it happen. This is no joke, and by you getting to this point in your life, it certainly wasn’t an accident. Here is the answer to one of the above questions, people just lack vision, in fact to most people a dream sounds unrealistic until they already see that it has been done.

Picture if someone came to you, and said I’m going to create something called the “internet” before it was even created. Picture if they said it will connect millions of people, and all they will have to do is get a “computer,” “tablet,” or “smart phone,” and they’ll be connected. They don’t even have to leave the comfort of their home.

Whoa!!! Easy there!!! That sounds almost like some science fiction. Now today, if I talked about the internet with you, or with anyone else I know that they would believe me because it  has already been done. Dreams come to life by people who are willing to do the work, despite being told day in, and day out why they’ll fail. 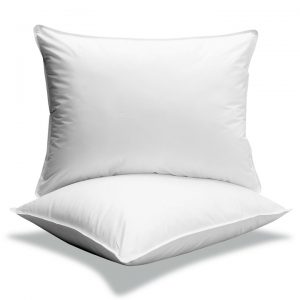 All you have to do now, is know that if you keep pushing, then eventually the momentum will build up, but if you choose to quit, and bring that to a halt, then you’ll only go against the laws of nature, and stop the force that you’re building from going forward.

Claim your dream, own in because it is your piece of real estate, and then build it, and watch how after it is built how people will marvel at what you created.

« Never let someone label you, what you aren't
It might be time to quit your job, and this is why »

Never let someone label you, what you aren't

I once had a female companion who would constantly call me a narcissist becaus...