Staying positive in a world plagued by negativity 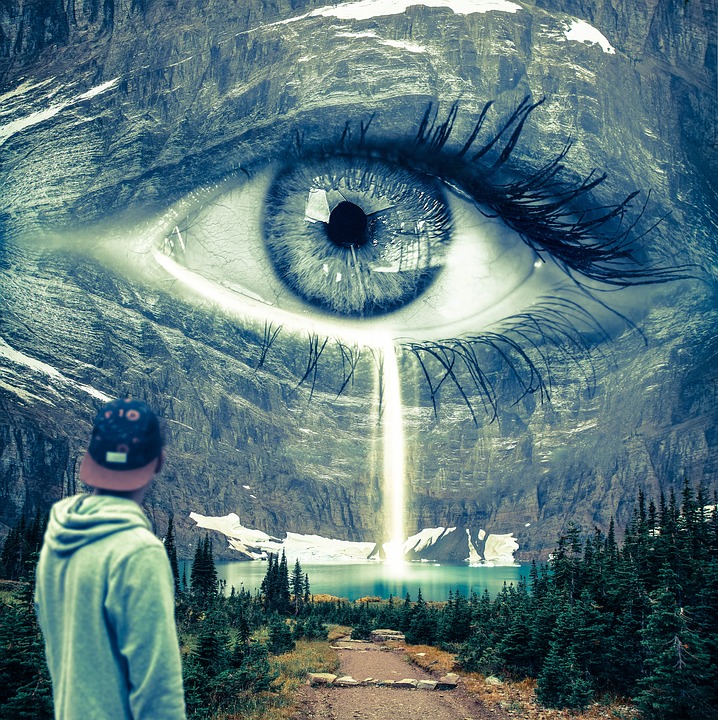 Today’s world is one that can wreak havoc on your mental ability to keep a positive outlook. Just look at how the news, and the media will constantly feed us a dish of negativity, in fact popular media is infested with negativity. People who don’t “fit” what the popular image of beauty is are constantly told negative remarks that they aren’t “pretty” enough.

People who don’t live a particular “lifestyle” that society deems “the right way” to live are constantly treated as the societal outcast. In fact, it is quite unlikely that anything will ever change.  We’re always bombarded with an onslaught of negativity, which can invade even the most positive person’s mind, and then make them become slightly negative. 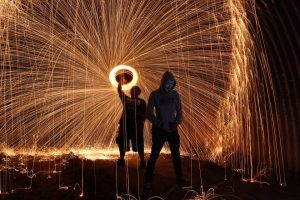 Once you’re infected by negativity you might develop a change of attitude, and will probably have no idea why your attitude is changing. Negativity breathes negativity, it has so much other byproducts that comes with it that, it is literally the gift that keeps on giving. People will become ignorant, conniving, untrustworthy, all from being exposed to nonstop negativity.

So how can we stay positive, when we live in  a negative world?

These are just a few questions that I come across daily, and the answer to them are , Yes, Maybe and I’m not sure.

The reason why the answers are Yes, Maybe, and I’m Not sure is because yes you can stay positive in a world of negativity. When someone is acting like a complete ignoramus; you don’t have to bring yourself down to their level. I know that it can become very hard, but you must keep yourself above average. If you set a real high standard for yourself , then you should also make it be known that you won’t give someone else the opportunity to lower the standard that you created for yourself.

Maybe you can change a negative outlook. That’s an answer that depends all on  the individual. That is a personal decision. Look at this example, if you had the will power to want to change, then you would certainly put in the effort to make the change. If a person isn’t ready to make a real change for the better, then it would be impossible to force them.

You can only get a person to do so much, if they aren’t totally invested in the process.

Will we ever live in a world where positivity is treated with more value?

Well for that one, I say I’m not sure because we do live in a world where positivity is valued based on the great people who you come across. Yes, we do deal with the typical ignorance because that comes with life.

To be totally honest in life everything is a balance. In nature there is always a balance, it’s kind of like you can’t have light without darkness, happiness without sadness, and despair.

The world is exactly what you choose to make of it. Don’t allow yourself to become consumed by the countless images of negativity that they’ll broadcast, and constantly shove down our throats on a day-to-day basis. You have the ability to create the world that you see yourself living in when you’re thinking about it in your mind.

Don’t allow yourself  to enter in a negative realm, or even fall prey to it because it will only devastate your life, and ruin anything great that you may have planned for yourself. The world can be seen in different ways depending on who you ask, so if you were asked; how do you see the world around you, what would your answer be? 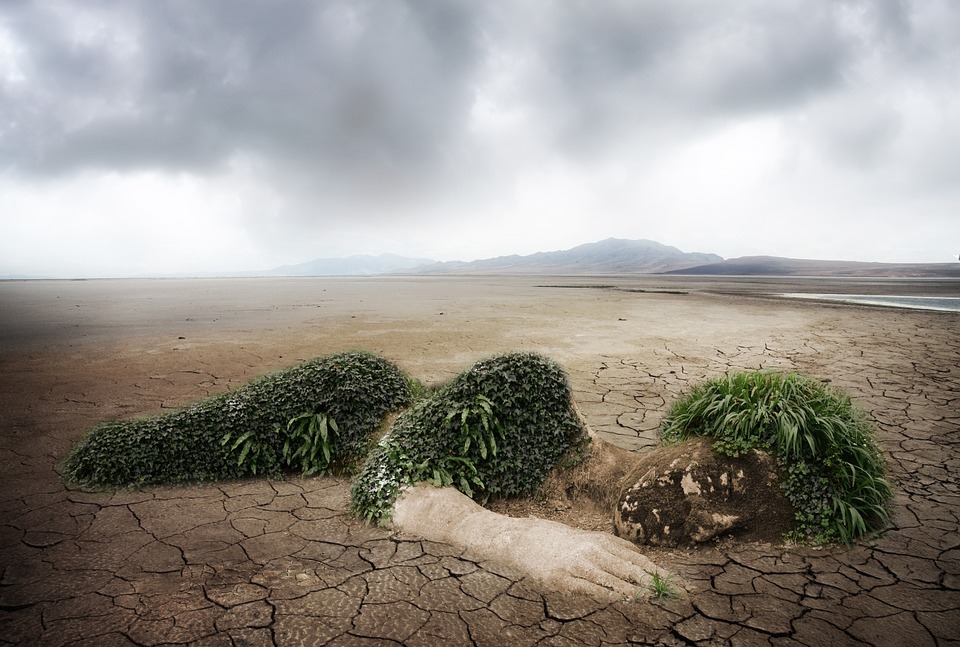 « It might be time to quit your job, and this is why
When lovers become enemies »

It might be time to quit your job, and this is why

Ok, so you have been at the grueling 9-5 routine for awhile now,...