How bad do you really want "it" 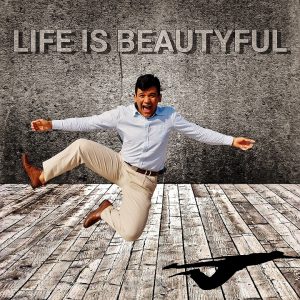 How bad do you really want “it?” Yes, right now we’ll discuss the “it” factor, and the “it” that we’re talking about here is your freedom to a life where you are living on your terms. To become successful might be your goal, but are you working really hard to make “it” come to life, or are you sitting around just talking about “it?”

So many people are in a fantasy land, and they refuse to really do whatever it takes, so instead of going after “it” they become what I call an “active dreamer,” instead of being a “pursuant dreamer.”

Most will tell you to give up, because they don’t really want “it,” they’re just content with having an average existence.

Here are the differences between the two.

Active dreamer- A person who will keep on dreaming about a better life, but never put in the necessary steps that are needed to bring that better life into existence.

Pursuant dreamer- A person who is constantly dreaming of a better life, and who are spending every minute of their existence working to create the life that they’re dreaming about. 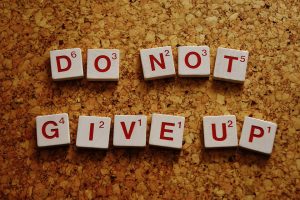 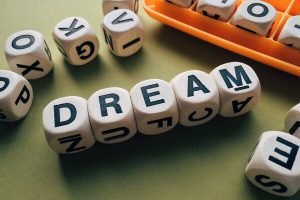 An active dreamer will use words like “I wish,” and “Maybe one day,” they’ll constantly use words of doubt  because they don’t really believe in themselves, while a pursuant dreamer will know all is possible, and therefore they’re after their dreams with a relentless attitude. 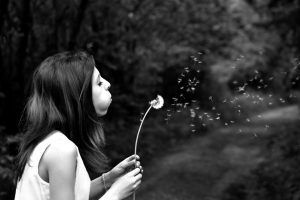 When you really want “it,” and you put the necessary steps into play, that sends a message to the universe that allows all your wishes to fall into place. You must be prepared because once the ball gets rolling, everything will fall into place, but you must be ready for it to happen. I’ve seen people who claim they wanted a better outcome for their life, but when things started to roll in the right direction, it seemed as if they weren’t truly ready. It was almost like they were  accustomed to things going bad, that once things went right, it wasn’t something they truly wanted.

Create a real plan for yourself  because if you don’t, then you’ll fall into the crowd of the “complainer class,” as I talked about in my book
“Be the master of your surroundings.” You know the complainer class, these are folks who will complain about everything, and never have solutions. If the weather is too cold, they’ll complain about how they hate it, and miss the summer, and then when a hot summer day comes, they’ll complain, and say how they wish it was cooler.

The complainer class seems like they are the majority of people who never muster up enough courage to kill the complaints, eliminate the excuses, and just go for their goals. I guess for them it is quite easy to just complain, sit back, and blame others for their problems. If blaming others is something that you do on a regular basis, then it’s fair to say, you will never take control of your own life because you already believe that your problems are someone else’s fault. 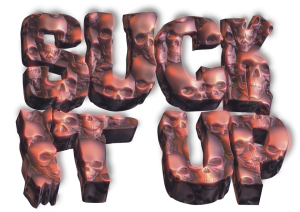 When you really want “it” your work habits are different. In fact, to someone who doesn’t think like you , to them; you might look crazy. They’ll probably ask you “why do you work so hard?”

No one who doesn’t think like you will ever be able to understand you, and that’s perfectly fine.

Great minds think alike, while mediocre minds think alike, and they’re unable to have a visionary mind like how a great mind will have. If freedom is what you crave, then you know the route that you must take, so that you’ll arrive at the destination that you’re supposed to be at. Most will tell you to give up, because they don’t really want “it,” they’re just content with having an average existence, and a regular life. Regular, and average is boring to people who really want “it.” People who want “it” bad enough seek an adventurous life, and a life that contributes to the betterment of humanity.

When you’re so engulfed with transforming your life into a work of art, then nothing else will really ever matter. You will have those days that you’ll feel discouraged, but your passion for wanting “it” so bad will be the fuel that drives you closer to your dreams of happiness, and ultimate bliss. Take your love for what you’re after, and make it become your only focus, so that when everyone else looks at you; the only thing that they’ll see is a passionate individual who still can go uphill even when the stream is coming down. The ground is now mud, but somehow you’ll still fight to reach the top because your vision means the world to you.

You’re doing everything in your power to see that you reach the mountain top, and if you can believe it, like what the age-old saying goes, “you certainly can achieve it.”

You’re basically writing yourself a check that later on when you cash it, it will be one of the sweetest feelings that you have ever had, so go for “it” because nothing, or no one shall deter you from making all things possible in your life.

This life is yours, and you are in charge of creating the life that you desire for yourself. 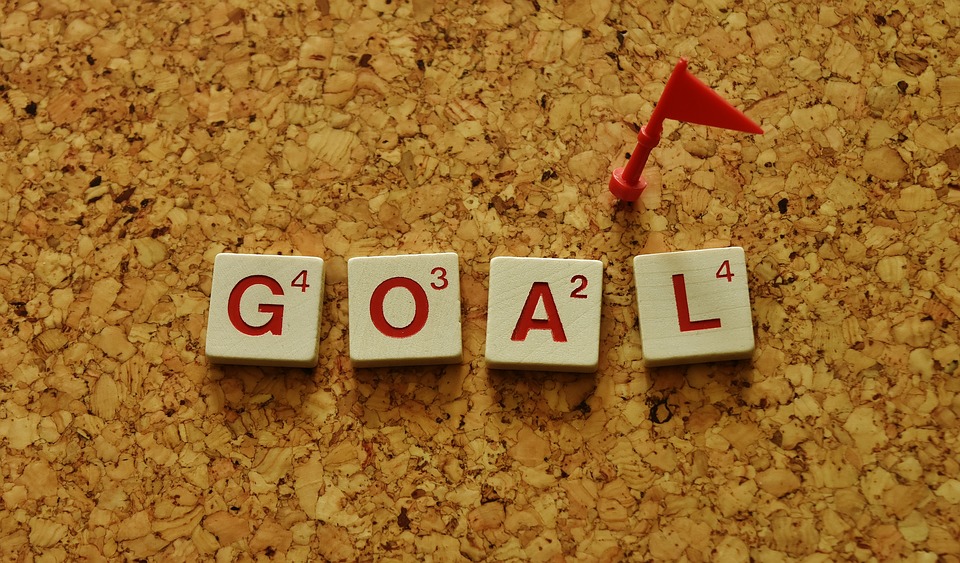 Facebook Comments Box
beauty, Happiness, it is possible, Life, Motivation, The it factor

« When lovers become enemies
Why do you believe that you'll really make it? »

Relationships, and heart-breaks go hand in hand, almost like the morning, and sun...