Let the average be average 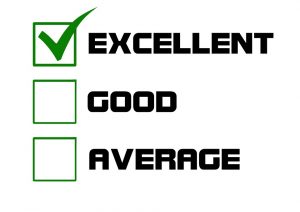 It seems that today society is set-up to allow “average” thinking, and anything dealing with “average” to just get by. We are in a new age in which, if someone do more than the average they’re instantly labelled an “overachiever.” Is it because today so many people are just familiar with “average.”

The world is always changing, and people who are masters
at their craft are starting to become the minority. People who strive for excellence are quickly becoming scarce, while “average” is becoming the new norm.

The new world that we’re in breeds “average,” and accepts the regular, but there is a twist here. The plot changes, and here is how it’s supposed to change. YOU, yeah you, the one who is reading this right now isn’t meant to be average. In fact, if you’re always coming back to this website there is a logical reason why.

The reason is because you’re not “average,” you’re probably a person like myself who has an obsession with excellence. Well, I take that back it isn’t probably. I know for a fact that you have this obsession, and you won’t accept “average.”

Let the small-minded folks do what they do best, and that’s doing nothing, but remaining “average.” 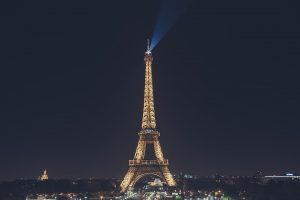 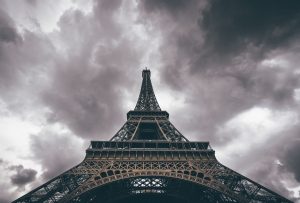 I cringe everything I see someone do an “average” task and they brag as if the just built the Eiffel tower. Anytime I come across people who reward each other for not having higher standards I always feel like I’m the outcast. I feel like the outcast because there is something in me that just won’t settle for “average.”

You probably know what I mean; you just know the best, and the greatest is what you’ll accept. Everything that you do, even your thoughts are above “average.” Nothing small is accepted because well that’s just the way that you are.

I know the feeling, especially being in a world where so many people will think “average” is alright. Go above, and beyond because that’s who you are. Here is how  you can tell that you are better than “average.” 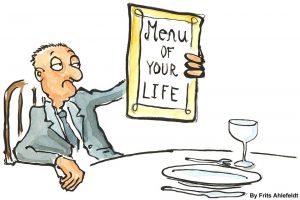 If you agreed with one of the above points, then you are above “average.” Let the small-minded folks do what they do best, and that’s doing nothing, but remaining “average.”

You are great, and don’t think less of yourself, no matter what your current situation may be. Your lifestyle should only be dictated by you, so get on with it, and make it a spectacular life.

If you come to this blog often, then I know that you’re a person who thinks differently, the world needs you, so go out there, and make every day of your life as epic as you know it should be.

Your mindset is what shapes your day, your week, your month, your year, and even your life. Here in this...