10 signs to know that your job sucks..

10 signs to know that your job sucks..

You know that the job that you have now isn’t really going to get you anywhere, but for some reason you got “comfortable.”

That word sounds gross, and no good, but that is a different topic. If you already took the leap, and chose to get your life started on your terms, but you remember how you hated having a “regular job,” then you’ll be able to relate.

To those who want to go for it, hopefully this will wake you up, and let you know that right now is the time.

We compiled “10 signs to know that your job sucks” so that hopefully you will see that now is the time, and tomorrow will be based on what you do now. 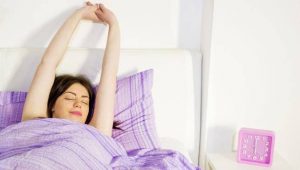 You find yourself waking up, and trying to squeeze out a little more time. You tell yourself just five more minutes, and then that takes another five, and before you know it; you’re back in bed. 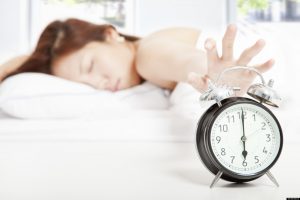 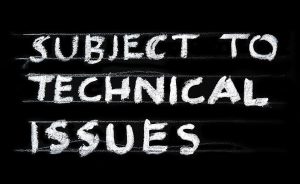 You get up, and delay so much that it seems like you’re always rushing. If you are taking mass transportation it is a major rush. 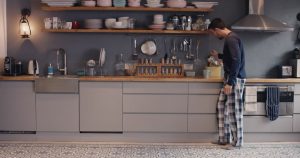 You feel like you might wind-up late, but really if you are late it’s your fault. If you really wanted to be early, and have extra time then you would make it a priority like how you made delaying a priority, but once again you don’t really want to be at that place where you’re going. 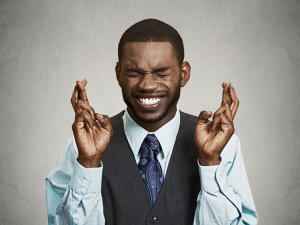 You are always hoping to win the lottery or for some major financial shift to happen to you because every single day you are thinking about your last day on the job. You hate it, and just want to leave that place. 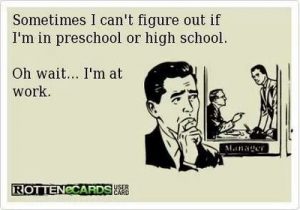 Once you arrive at work you know that there is a lot of “fakeness” at work, you just play along, while in your mind you just want to leave. You want to no longer be around these fake, and phony people. 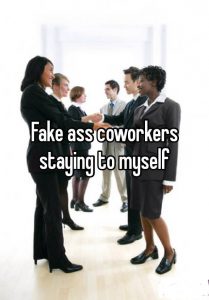 At work there is no sign of camaraderie. It seems everyone is only out for personal gain, and at any moment a fellow co-worker might back-stab another. There is a sense of organized deceit, and no one can be trusted. 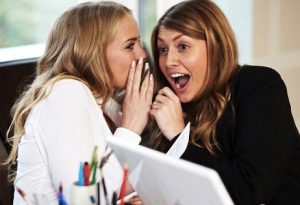 There is useless gossip that you know you’re better than, and you can care-less about hearing it. You are more focused on leaving this place, and improving your life. You don’t really care about who is doing what, who is with who, and whatever who has done. 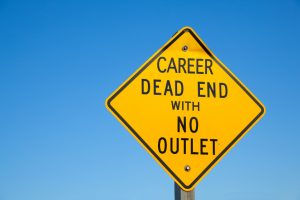 You don’t see yourself going further at this job because deep down you know it isn’t you. You know that you have other plans for yourself.  You are focused on much greater goals. Things that many of the people with whom you work with wouldn’t be able to understand. 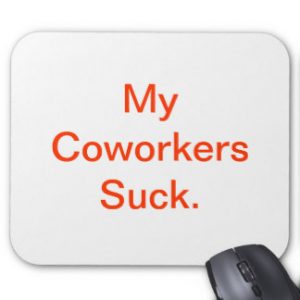 Working around people who you know, you would never want to hang around with in your personal life. You know that these folks would never be your cup of tea.

You look at your paycheck and get angry. Yes, you get angry because you know that you are worth much more. You know that you have it in you, and a little of the frustration should be placed on you. You can’t get mad at the boss, or wherever you work.

You know why you can’t?

A check that you know you’re way better than because inside you lies a value that you know is worth more than what that check says.

Ok so now we have reached the numeral uno. The number one thing that might make you know that your job sucks. 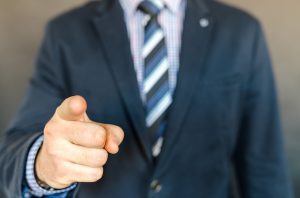 You are the master
of your own destiny, and only you can make yourself happy.

Now I want you to think on this, and then go and create your life because you’re wasting time being unhappy, while making another person rich.

Don't let your dreams pass you by....

In the world today if you took a serious look around what would you be abl...