Words of the Divine 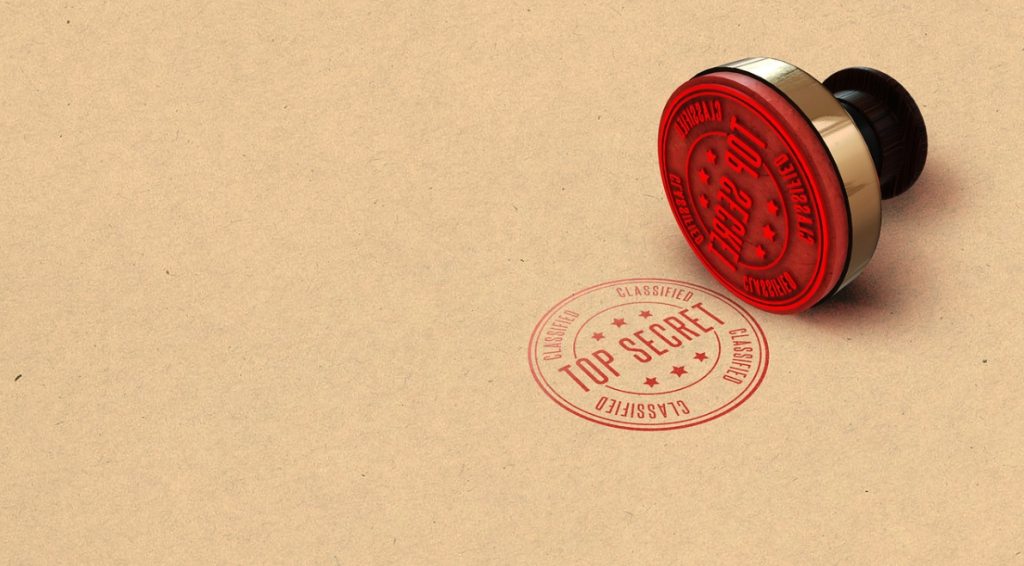 You ever noticed that the words you speak have meaning?

Most people don’t see their words as a powerhouse because many live in a home that is decaying, and the cause of this is because their words are self-defeating.

Many have used their words as their enemy, and so life has become their enemy.

“A wise man feareth, and departeth from evil, but the fool rageth and is confident.”

Let’s examine this, and you will see how it’s speaking to you.

A wise man or a wise individual is the one who knows the power of their words, so they are carefully using their words.

This consist of the inner-conversation and the outer one.

The inner is the most important because with the inner-conversation is how you’ll shape your outer-world. 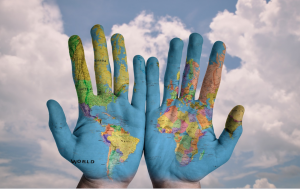 The wise are aware that their thoughts form the words that they speak, so they know that if they harbor ill thoughts then somewhere within them this will sneak into their inner-conversations, which will then become projected into their outer-conversations and such ill-feelings create ill conditions.

Illness and such are exacerbated by the words that one holds onto.

I knew a man dying of cancer.. ok.. wait a minute.. let me rephrase this.

“He was told that he was dying of cancer by a medical doctor.” 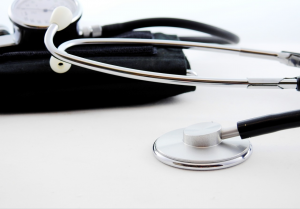 He spent most of his days pandering about his woes, and things got worst.

While laying on his deathbed he told his sister  ” I now believe I’m dying because all I kept thinking about was my death from the minute the doctor told me that I was dying of cancer.”

This man then lived the remainder of his days like someone who knew death was around the corner based on the death sentence that he received from the doctor.

I also knew another man who after non-stop treatment the doctor told him that he was finished.

They told him that there was nothing more they can do for him.

This man didn’t accept this as his final outcome.

Instead, he saw himself healthy and well,  and so he became that. He didn’t believe what was said, and so here we are three years  later and he is still alive although he was told that he only had six months to live.

The law of suggestion is always functioning within humans, and the unaware mind might act on outside suggestion and it can become true, and potentially jeopardize any hope they might have held onto.

This happens because their subconscious mind will accept what is heard as true and so this can make matters worst.

Tell yourself what you believe to be true and make it your goal not to accept any influence from the outside world.

By rejecting the words of others and the images you see, you’re living in your truth which will harden into fact and become the truth that surrounds your outer-world.

What you take in mentally is what you feast on, and you will live with it like you do all your decisions that you make with your thoughts. 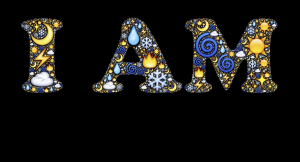 “And ye shall know the truth, and the truth shall make you free.”

This is one reason why so many people hate their jobs, it’s because it isn’t their truth, but just someone they go to in order to make money to pay the bills.

Then you can find who does work that adds meaning to their lives, and are happy with their work or field of study because it is their truth.

Speak life not only into your career, but in all other aspects of your life.

The words you hold are what brings your truth to the light, so when you speak them they become a direct reflection of who you are, and what you represent.

Now ask yourself if what you are speaking, and thinking aligns with what you feel is your truth and your real purpose..

« What language are you speaking?
A story for the mind (Lady of despair) »

What language are you speaking?