The power of the Imagination 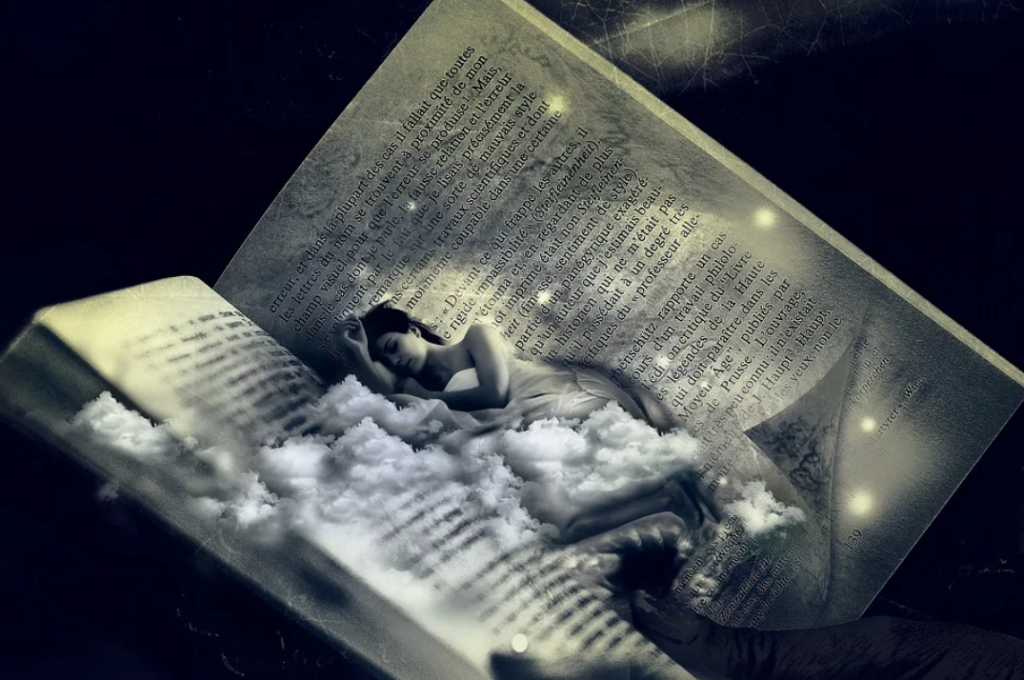 The individual who is a student of mysticism is an individual who knows that their imagination is the key to opening doors that to some would appear closed.

This happens because the student of mysticism knows that mystical thinking is the key principle to all things, and this principle is what allows them to conquer all situations.

They’re able to alter their mental states and use it to effect their outer world with total awareness.

The principle of mystical thinking is the key to seeing that you manifest what you desire, and it all comes from a thought.

As the student of mysticism is well versed with knowing their thoughts are things that they can use to create. 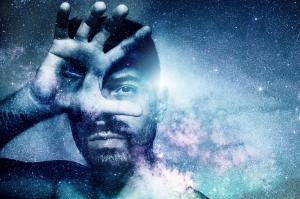 Just look at an airport, it was once a thought in someone’s mind, along with everything else that we now have.

“All things were made by him, and without him was not any thing made that was made.”

This is a mystical principle because it shows us that all things are made by “him.”

The “him” is the conscious creation that one has.

To consciously create means you are aware of what you do, and you know your capabilities.

The word imagination comes from the Latin word “imaginari” which means “To picture oneself.”

The picture that is held within your imagination of yourself is what creates your idealistic world. 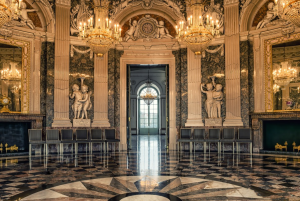 The student of mysticism knows that they must hold a noble picture of themselves or else they risk corrupting their imagination.

The average person doesn’t know or believe in the power of their imagination.

In fact, most people try to shun the imagination as if it’s just in your mind and made up like it isn’t real.

People will say “It’s just in your imagination,” or it’s all “imaginary.”

They do this unaware that everything comes out of the imagination as stated in John 1:3.

The person who talks like this is certainly an individual that has some problem in their life, and they are suffering from some type of want or need.

They downplay their imagination, unaware that it is the imagination that empowers them.

The person who constantly does this will constantly live in a state of misery unaware that they are the cause of all.

The cause of all is their imaginal acts.

This is the “Lord” that the Bible speaks about, notice whenever the Lord is speaking it goes into  the first person narrative, and in order to understand this perspective you must assume it.

Assume the state that is being described, and know that the imagination is nothing more than the picture of one self.

You bring things to being and based on your imaginal acts you become the being that you are, and this is why the student of mysticism aligns themselves with their “I AM.”

Subscribe to the weekly Newsletter for weekly email teachings here.

« What's the power in a word?
Everyone deals with this Emotion(Falling into this state) »

What's the power in a word?

The great poet William Blake in the poem Jerusalem The Emanation of the Great Albion says "What have I said?...